It is absolutely true (but difficult to believe) when the Iranian President Ahmadinejad claimed on Monday in an interview with NBC that nuclear weapons belong to the 20th century. But what about female suicide bombings of pilgrims? Also on Monday this week at least 25 people died in three(!) suicide attacks against Shi'a pilgrims in Baghdad on the occasion of the Kadhimiya mourning. Three years ago, almost 1000 died in a stampede on a bridge across the river Tigris when rumors were suddenly spread that suicide bombers were among the pilgrims. This is clearly not 21st century but can be compared only with the darkest periods of the Middle Ages.

I have my deep problems with the faintest understanding for Iraqis still fighting Americans in their country instead of doing everything to overcome the obvious reasons why they are there after all. But what about sectarian fights between Sunni and Shi'a, urging women(!) to wearing dynamite under their loose-fitting robes in order not to be body-checked by male policemen but kill dozens of pilgrims? Completely sick.

When reading today that female suicide bombings have reached a record high, at least 27 this year as compared to eight in 2007, I wonder who are the (certainly male) criminals behind these dastard attacks? And what makes women participating in these devilish assassinations of innocent pilgrims? Where is the outcry in the whole Muslim world about these most cruel acts of inhumanity? This is really a shame.

Back to the festival Kadhimiya. It marks the anniversary of Musa al-Kazim’s martyrdom on the 25th of Rajab, 183 AH. The Seventh Imam had been imprisoned by the most famous Caliph of Baghdad, Haroun ar-Rashid, in 795 CE and had been poisoned four years later according to Shi’a belief. He was the father of Ali ar-Ridha, the famous Eighth Imam. His story and martyrdom has been told in this blog when I reported on my ‘pilgrimage’ to the Holy City of Mashhad in Khorasan, Eastern Iran, two years ago. In its vicinity, by the way, Haroun’s mausoleum can be visited, in the ancient city of Tus (or what has remained after Ghengis Khan’s conquest in the 13th century). 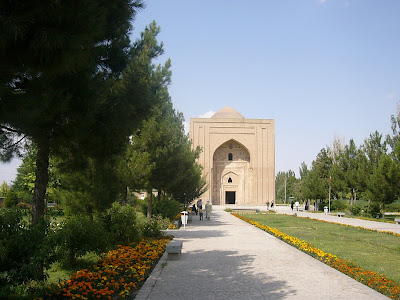 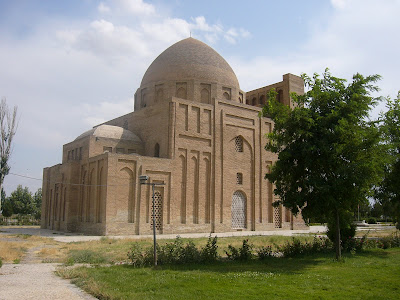 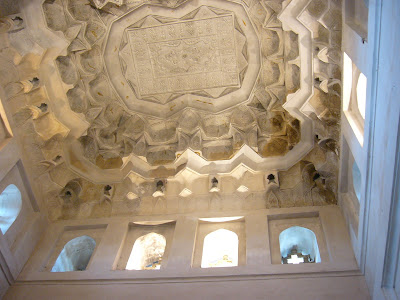 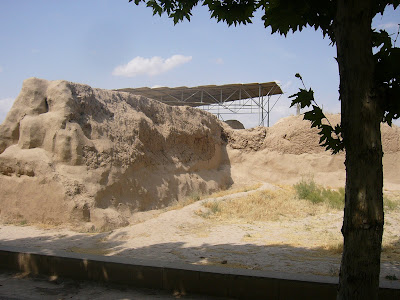 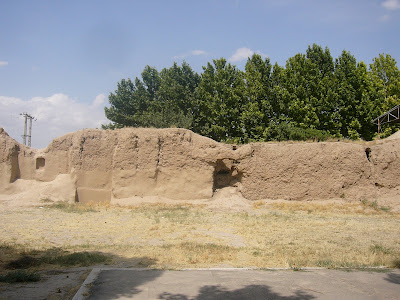