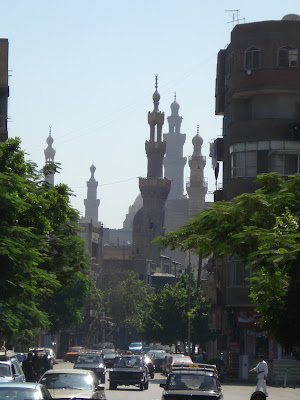 Cairo’s oldest and largest mosque which has survived during the centuries is also its nicest, that built by Ahmad Ibn Tulun at the end of the 9th century. Its single minaret resembles that of the famous mosque in Samarra in Iraq. In fact, Ibn Tulun was Iraqi. What makes the mosque so special is also its archway with dozens of pointed arches, centuries before their European Gothic counterparts. Each of these arches is decorated with different carvings. The best overview over the huge complex is provided on top of the minaret of the nearby Mosque of Sarghalmish. 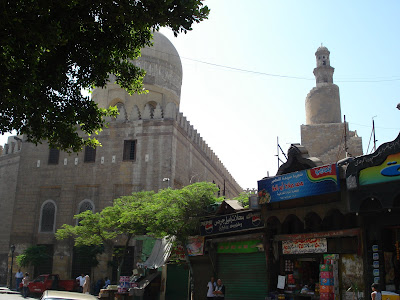 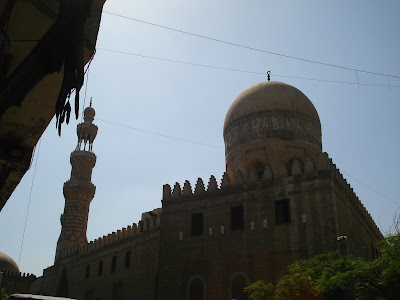 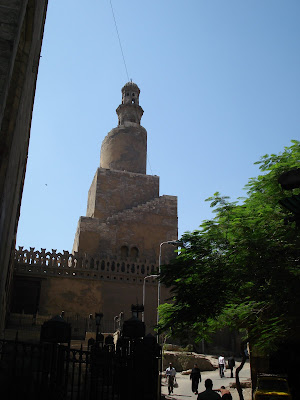 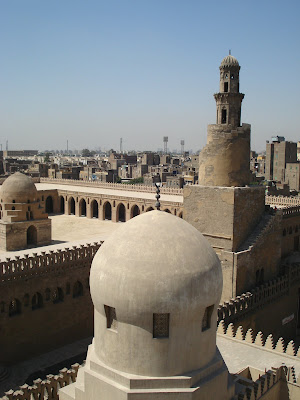 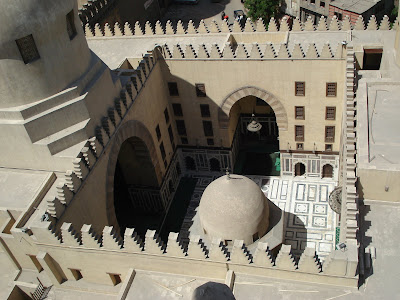 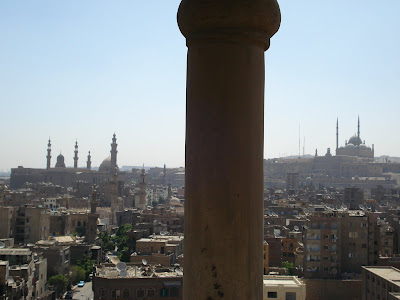 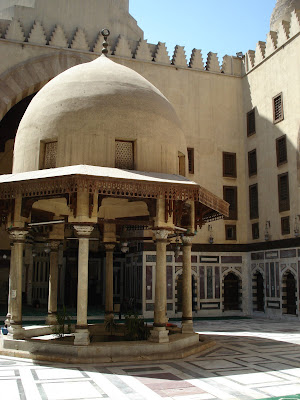 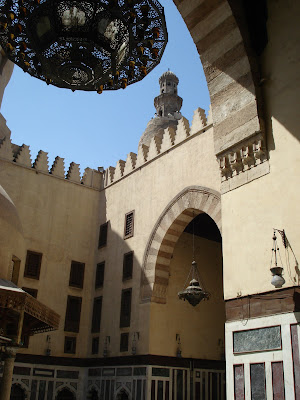 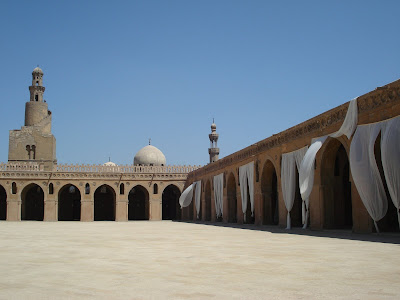 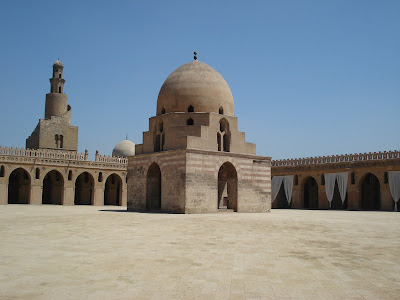 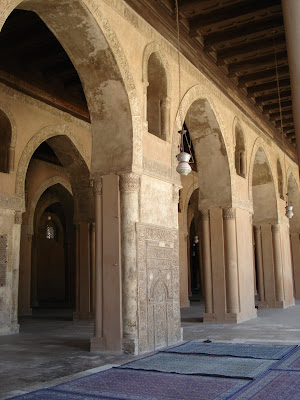 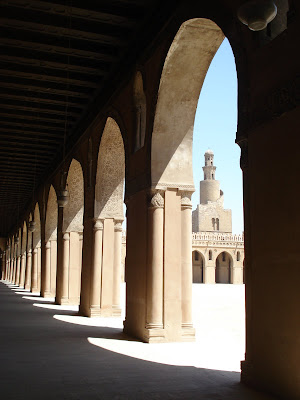 John Gayer-Anderson, a British military doctor, restored and furnished a private mansion very close to the mosque of Ibn Tulun. He lovingly filled the gorgeous rooms with antiquities from the Middle East. The harem for the four wives of the previous owner is particularly impressive. They were not quarreling but rather living in peace, as I asked the friendly guide through the building. The womenfolk participated in the parties for the men behind special wooden blinds, from where they could not be seen but watch what was going on downstairs. 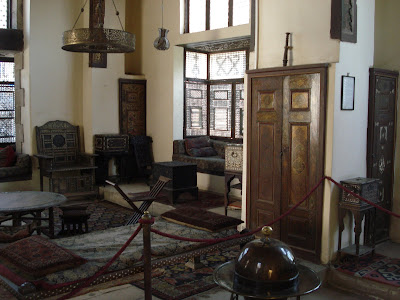 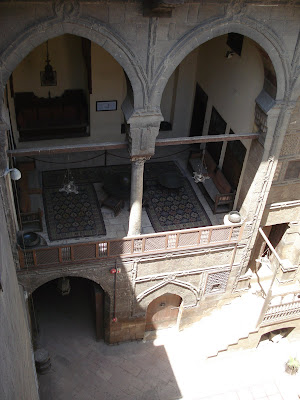 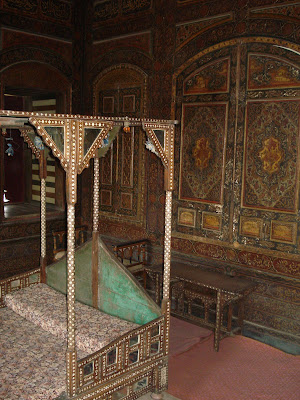