Students represent usually the least problem in a new college. Twelve years ago, Kuwait’s Faculty of Dentistry had been founded by Amiri Decree. Together with the Faculty of Pharmacy, FOD was the last Faculty to be established at Kuwait University. An international staff granted, from the very beginning, an extraordinary level of dental education. In fact, in my rather long academic career, I have not seen a place where professional discussions of teachers from all over the world were so impassionate. 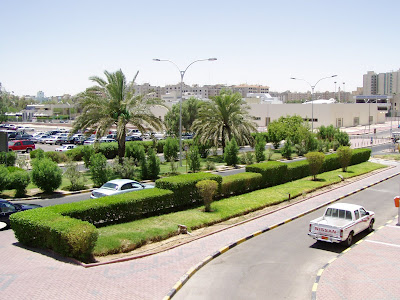 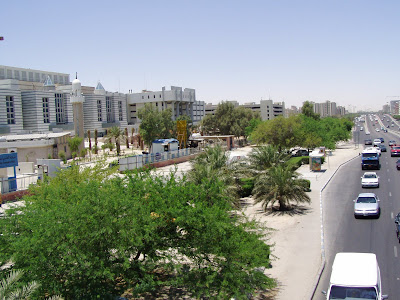 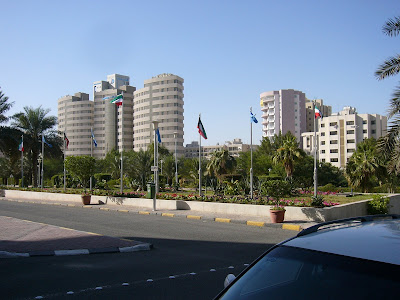 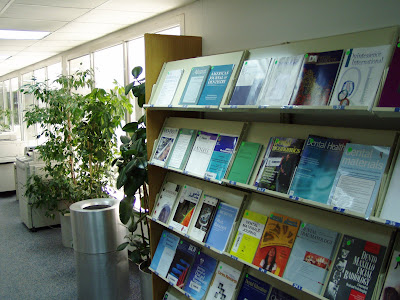 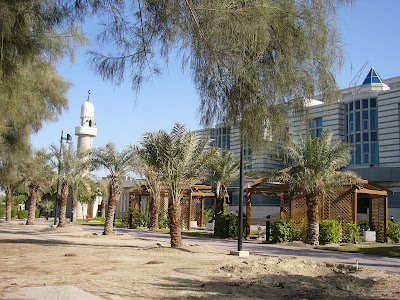 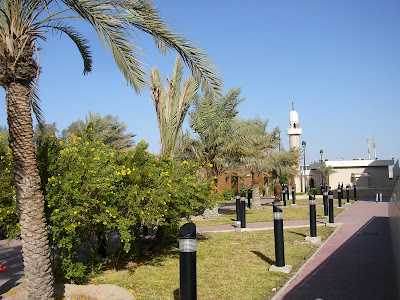 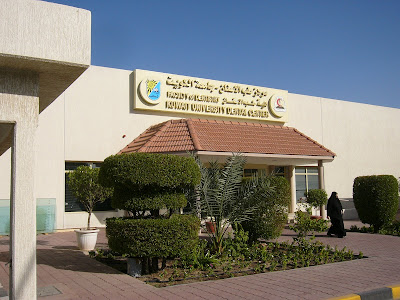 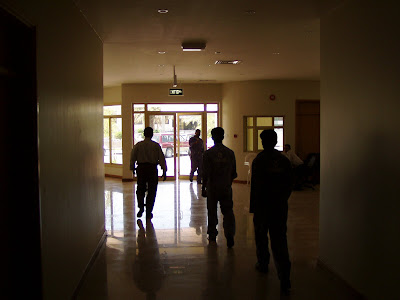 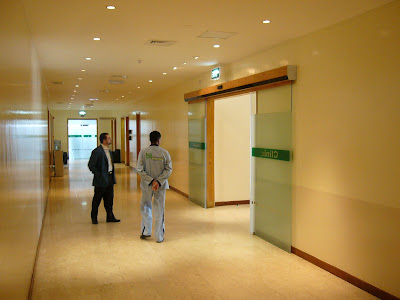 While everybody of us almost affectionately cared for our ‘guinea pigs’, the first batch of eleven students (ten were female), who graduated in 2005, we became more and more demanding in teaching and training the next batches. Students presented their ongoing cases in weekly seminars and the presence of all teaching staff was mandatory for discussing certain solutions and alternative treatment plans. While heavily animated powerpoint presentations of the students dominated in the beginning (mainly created by the talented brothers), very soon a high level of professionalism became visible with clinical pictures of dental procedures which could even be published. In fact, some of our undergraduates managed (with a little help from the teachers) to launch their ‘electives’ in highly-ranked scientific journals! In the past, two international delegations from Europe and the U.S. had already visited the school for accreditation in order to keep the high level of teaching in the college. 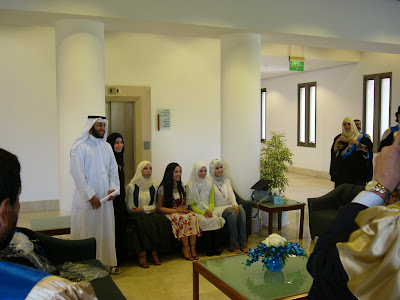 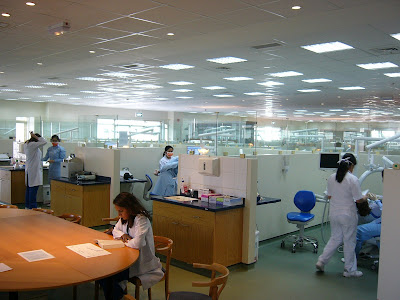 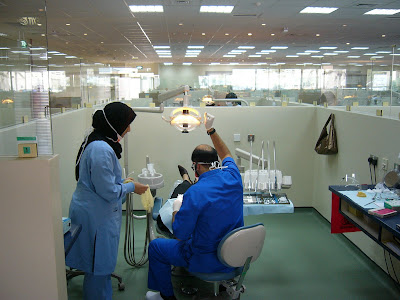 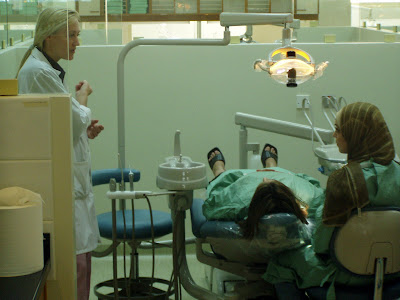 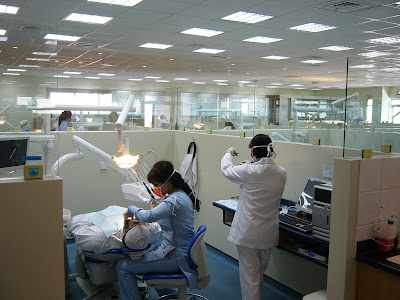 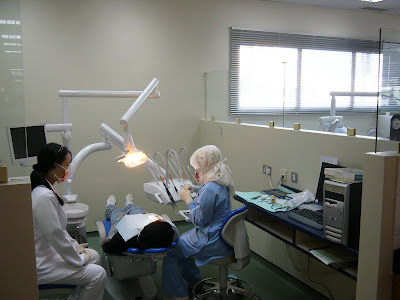 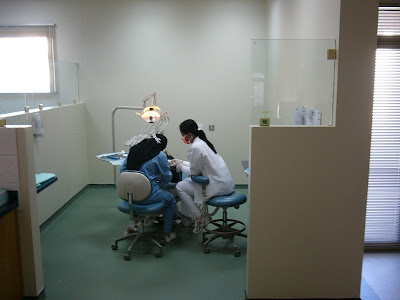 Being an Islamic country, some teaching tools, such as pig mandibles for training and exercising periodontal and oral surgical methods, were not available in Kuwait. A sheep model had to be developed and was well-perceived by most of the students. 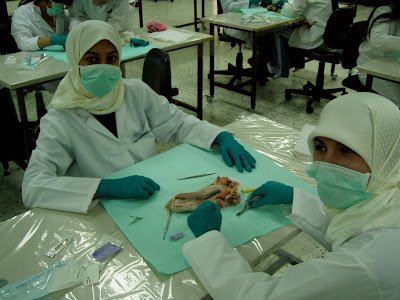 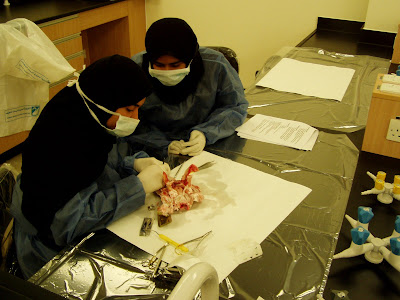 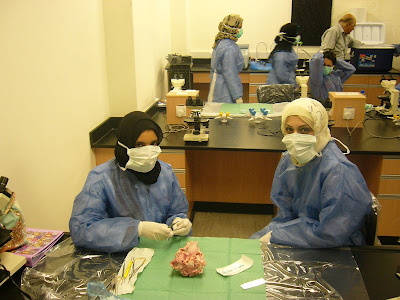 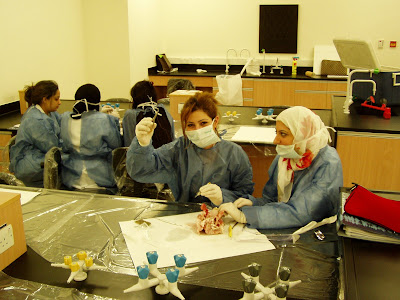 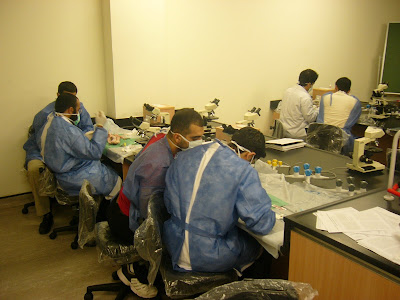 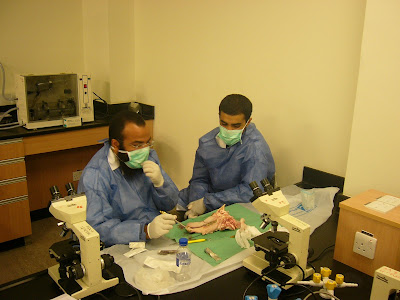 I hate those MDLs. they r soooooooo... old-fashioned!