No Witchcraft in Muscat 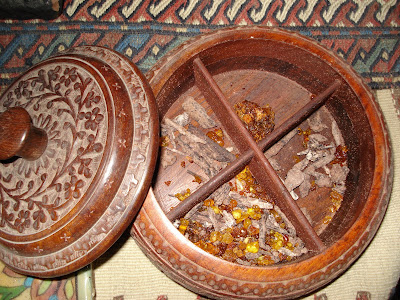 Beware of the Omanis! I was told by one of my students. Witchcraft, she whispered mysteriously. Well, I am not superstitious. For many of us, Oman had been a dream destination. Sinbad the Sailor, frankincense, seducing perfumes, beautiful silver daggers called khanjar. And spectacular landscape, dhows, sandy beaches, sea turtles. We were told, Omanis ware different. They are diligent and eager to learn. They are used to work hard. And they are as friendly as their neighbors on the Arabian Peninsula. 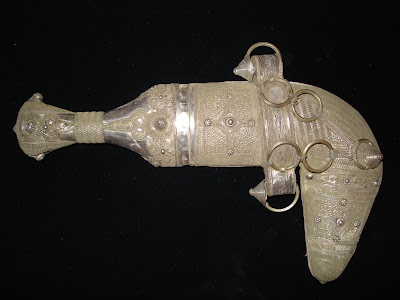 I spent only a couple of days in Ruwi and Mutrah. It was a holiday trip, Kuwait’s National and Liberation Days, when it used to be a good idea of expats to better leave the country and let them celebrate.

Even in late February, it was hot and humid. Muscat lies in fact exactly on the Tropic of Cancer. Skies were rather cloudy. Tropical thunderstorms at night. Oman is a great trading nation and big vessels as well as dhows and fisher boats were seen in the huge natural harbor when wandering along the famous Corniche.
Mutrah’s famous Souq was unfortunately under some reconstruction and not as picturesque as expected. 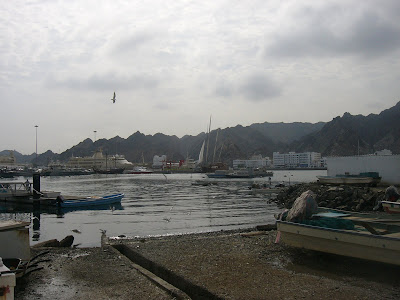 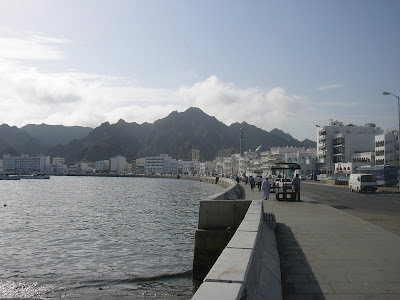 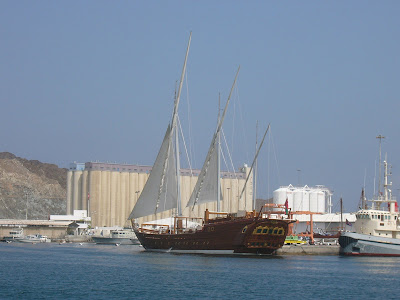 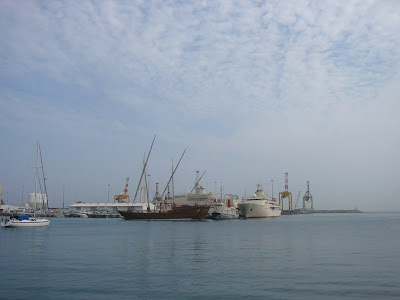 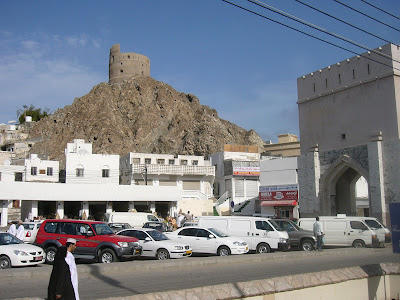 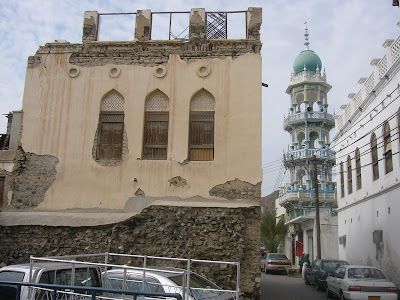 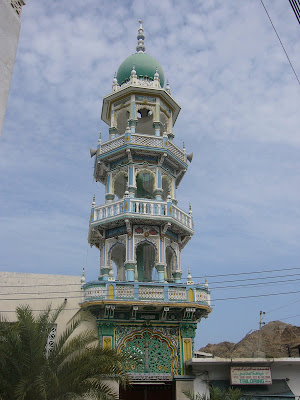 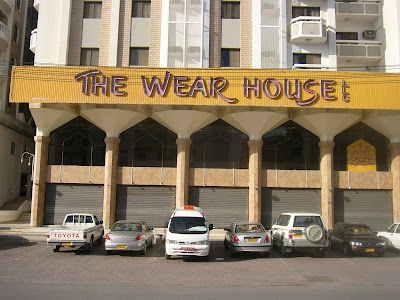 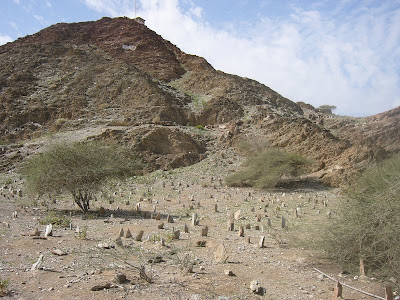 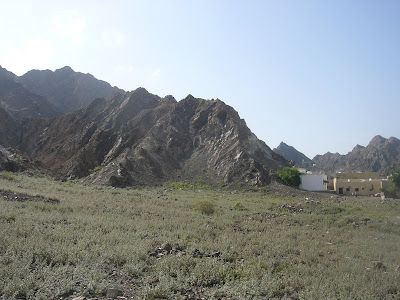 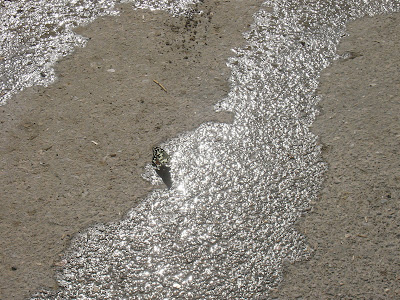 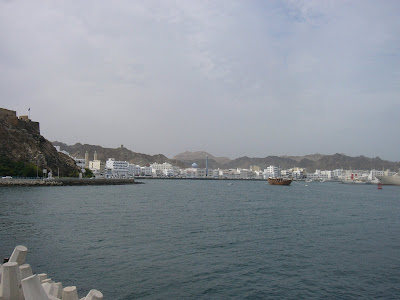 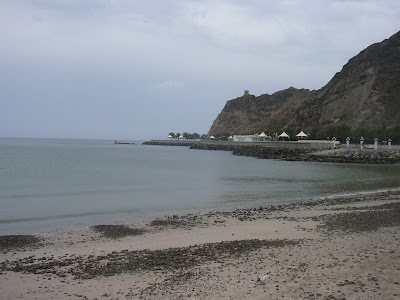 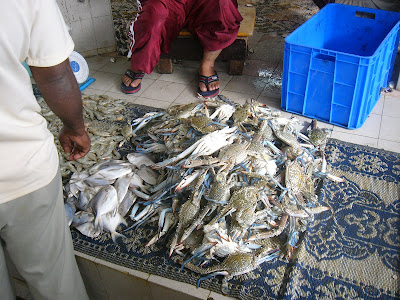 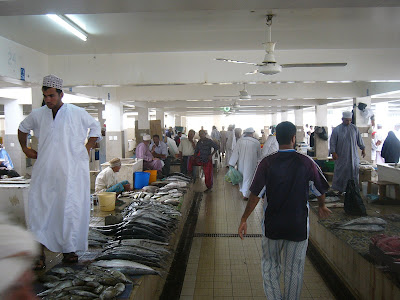 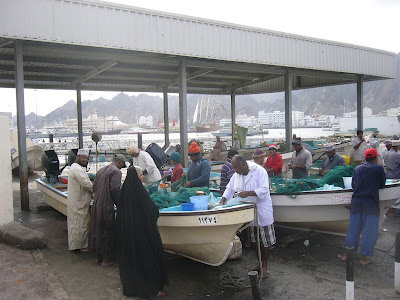 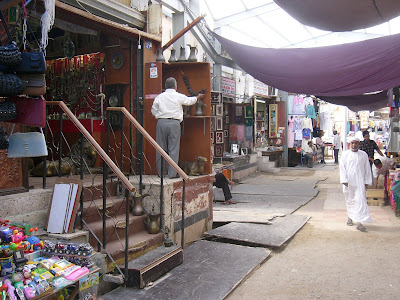 Ah! I feel like I just had a sweet short vacation back in Muscat! I love that souk, I love the mountains and the villages. What a cool place. Thanks for the great photo-journey.

Thanks, intlxpatr. I am every now and then checking if and when the promised University Dental School will open in Oman. Maybe I would apply there. Our Dean in Tromso had been invited some years ago for consultation. I am afraid that when he explained how extraordinarily expensive the Dental School here had been, they abandoned the whole idea.