At the Foothills of Karkas

The new town and old village of Natanz have received considerable international attention since 2003 when the first centrifuges for Uranium enrichment had been installed in a huge subsurface complex close to the highway between Kashan and Natanz. The nuclear facilities, which are top on any list of possible targets for Israel’s and even the United States’ bunker busting weapons, can be seen when traveling by bus to Esfahan. Taking pictures is, of course, not allowed. Not so well-known is that especially the ancient village of Natanz is very beautiful and absolutely worth a visit. Tourists are rarely seen in the small bazaar in the center, where interesting handicrafts are sold. The other ‘must’ is, of course, the lovely Abyaneh at the foothills of Kuh-e Karkas, the 3800 meters high mountain massif in Central Iran. I have reported on a visit there in 2005 somewhere else on this blog.
My host, the Dean at Khorasgan University in Esfahan, had invited me and some of his former students for a trip to a cottage in another small village. After heating up the rooms, we had a breakfast and then went to Natanz and took pictures of the impressive 14th century Masjed-e Jomeh. As in so many other old villages, really old dwellings are now abandoned. People have moved to more modern buildings. 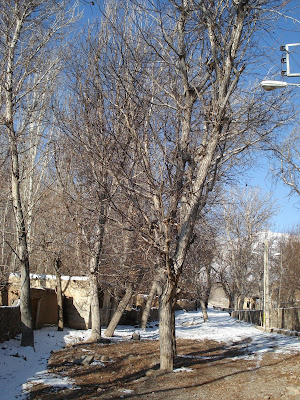 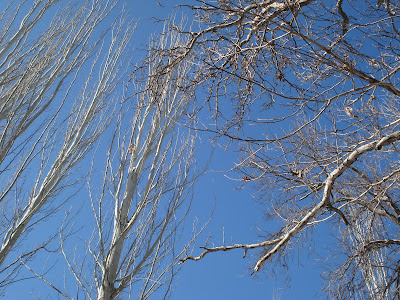 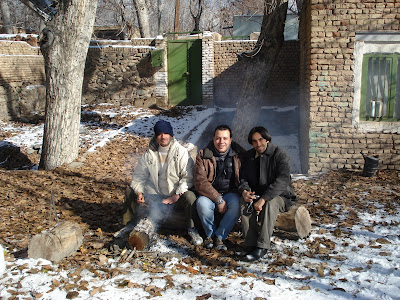 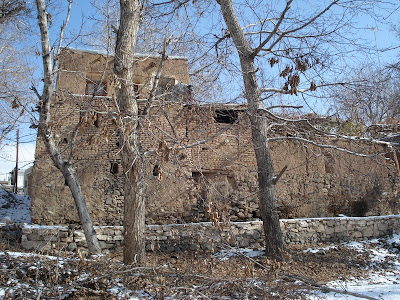 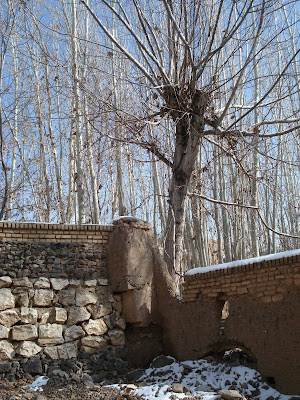 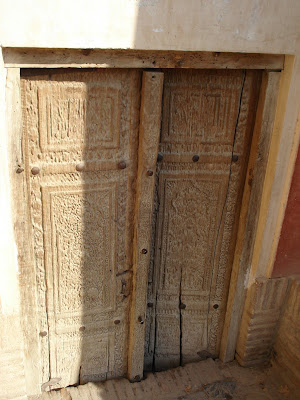 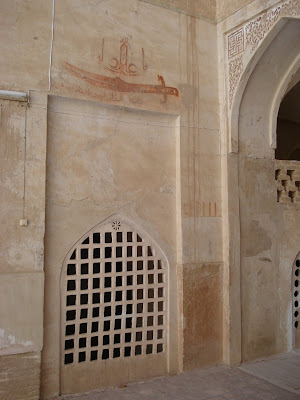 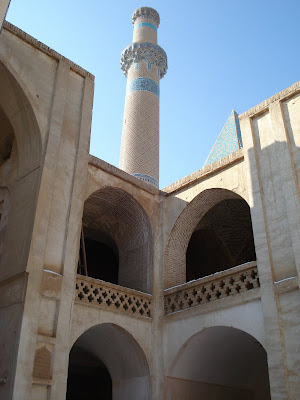 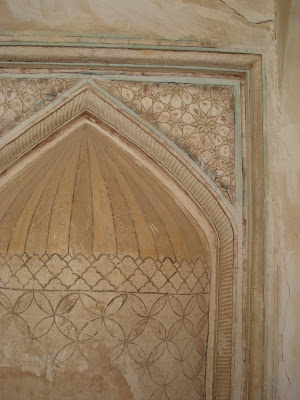 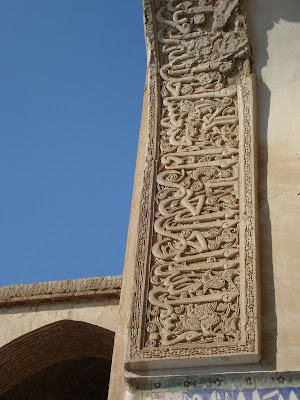 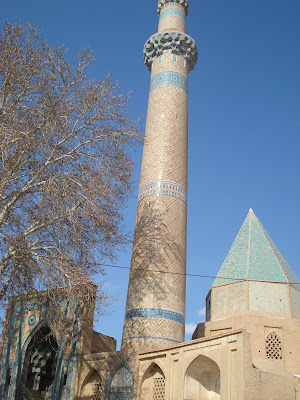 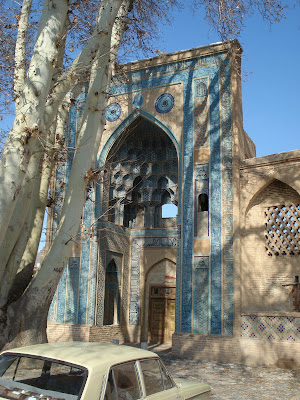 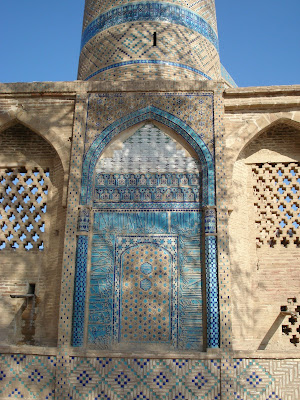 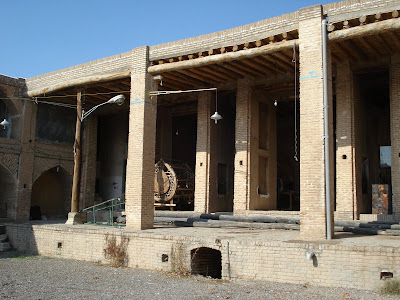 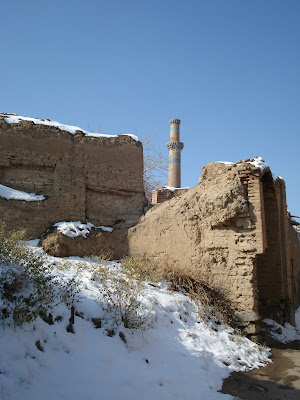 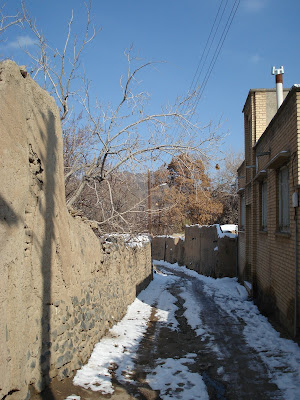 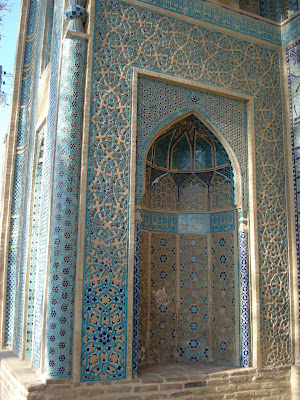 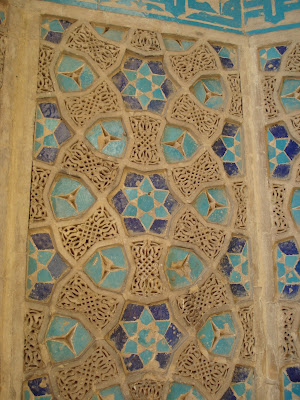 On our return to the cottage, we passed Tarq with its citadel from Sassanid times and had some stunning views of the Karkas Mountain. Afterwards, we had a barbeque of delicious chicken kebab and went back to Esfahan late at night. Earlier that evening, I have seen Venus and Mercury, and on our way back, we stopped at the highway and I saw, maybe for the first time in my life, the Milky Way among thousands of twinkling stars. 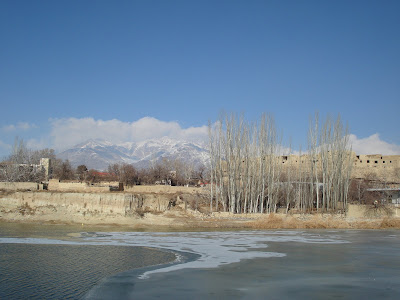 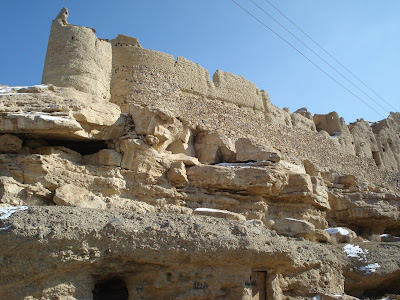 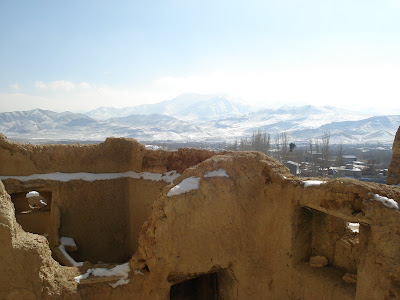 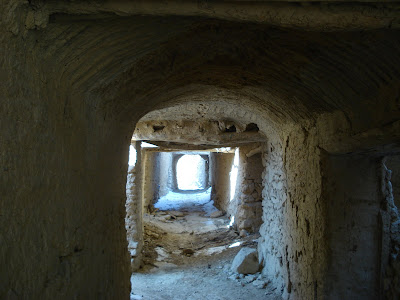 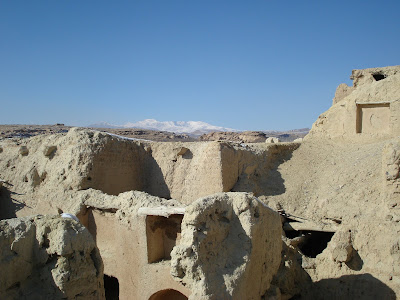 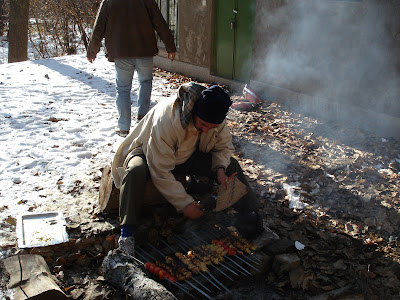 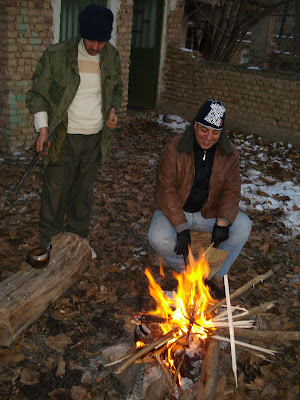