The last few days we experienced exceptionally good and stable weather here with an explosion of autumn colors at the end of the short Arctic summer. Friends had brought their car from Finland to Nord Norge. So, last weekend, we did a trip to Ullstinden and what is called Blåmannsneset (literally blue man’s nose) where we had, after a short climb to the top of the hill, magnificent views to the open Barents Sea. We had a barbecue with too many sausages and some white vine and met a German couple working in Norway also for one year.

On the way back we picked plenty of blueberries and mulberries and saw plenty of other not eatable ones. No mushrooms there.

I got the last sunburn for a long time to come. After tomorrow, days are getting shorter rapidly, and after November 21, sun won’t rise over the horizon for two long months to come. 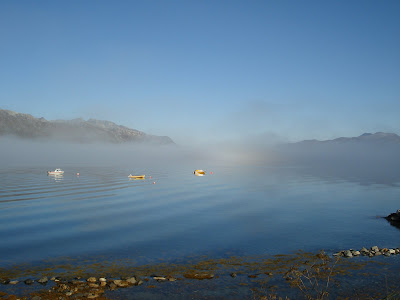 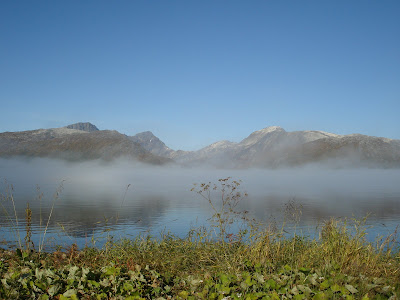 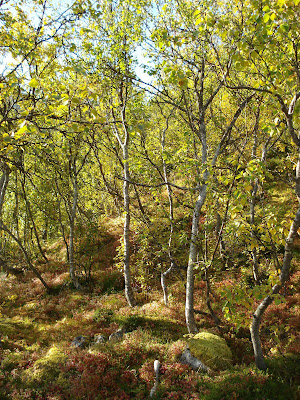 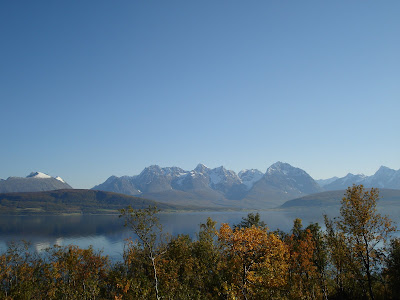 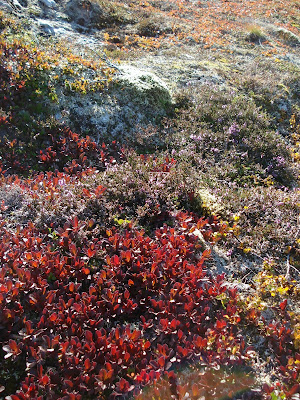 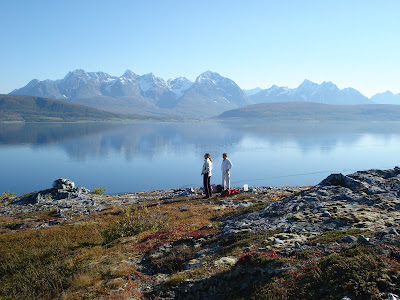 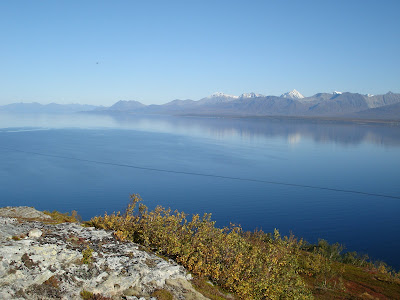 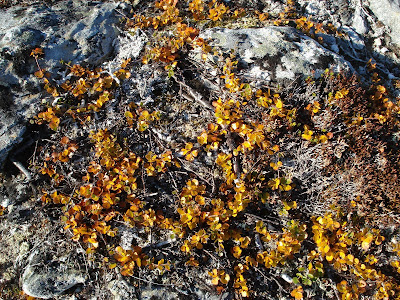 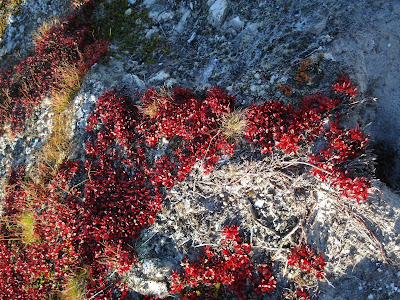 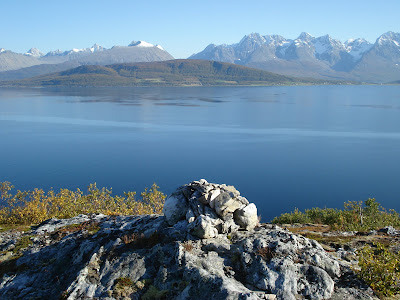 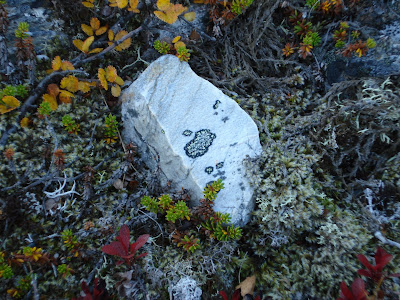 Oh Fahad, these photos are achingly beautiful. Hope your wife knows how to cook a blueberry pie! Yummmmmmmm!