One year ago, I moved to another place on this globe, quite another extreme. After having stayed in one of the hottest places on Earth (literally and in figurative sense) for six years, I started exploring the Arctic. Tromsø lies 350 km north of the Arctic Circle, but the amazing Gulf Stream grants a quite comfortable climate, not too cold in winter, rather warm in summer. There are several northernmost records: the most northern brewery, the most northern university, the most northern cathedral and mosque.

University (my new employer) is blessed with students from many nationalities. It was established in 1968. Today, it homes 1800 staff members and 6500 students. 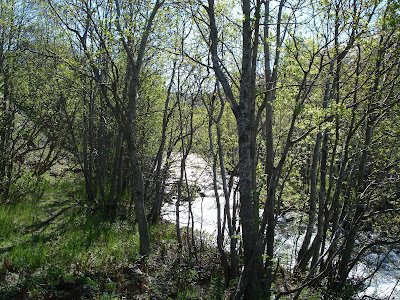 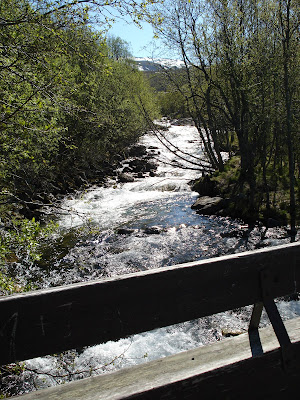 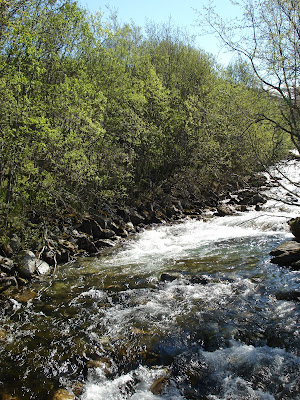 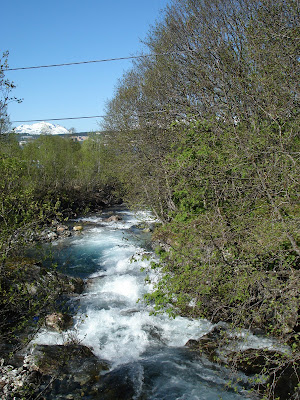 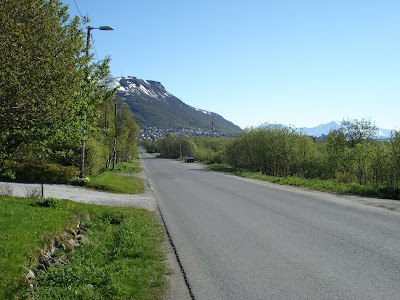 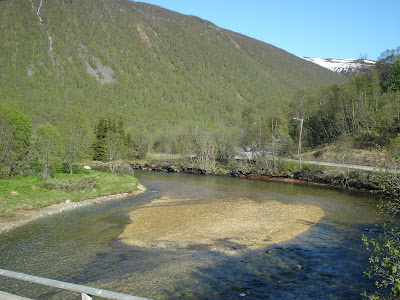 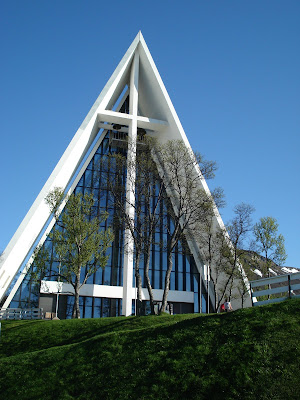 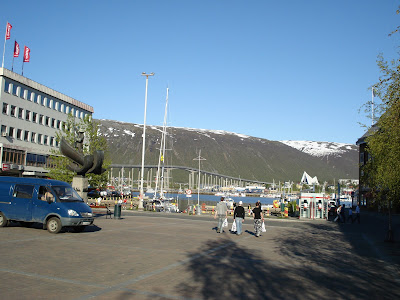 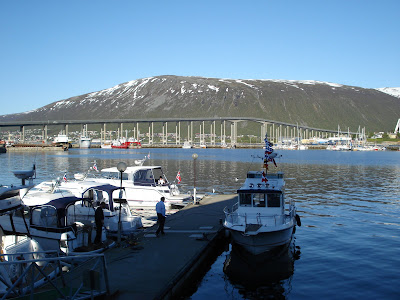 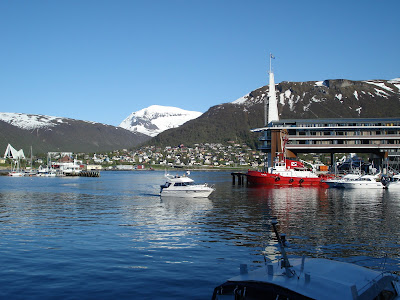 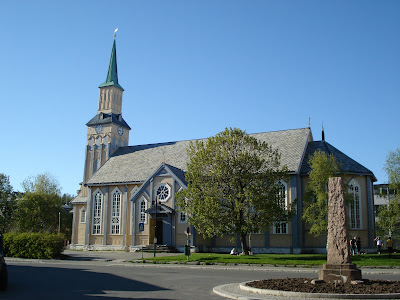 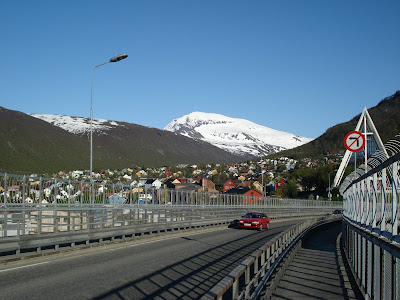 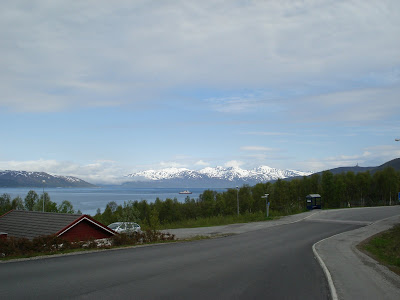 In the 19th century, Tromsø was known as the “Paris of the North”; people were (and are) highly civilized and much interested in culture and good dining. Even nowadays, the density of pubs and good restaurants is high. So are prices. The city has a good or bad reputation of being one of the most expensive in the world. Population reached 65000 in 2007.
Posted by Muller at 19:35