A Disneyland in the Desert? 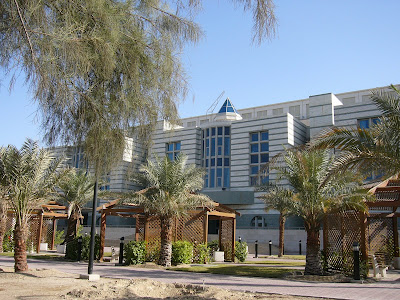 Certainly not! Kuwait University has still a strong vision and enormous capabilities and facilities for developing and maintaining its status of a real frontrunner institution in the academic world of the Gulf States. Founded already some 40 years ago, there are now about 20’000 students who are taught in 13 Faculties. A new project is the University City which is located in Al Shadadiyah, about 30 km south of the Capital in what is so far desert. There will be also a University Hospital which is urgently needed since the old Mubarak Hospital in Jabriya with its limited space and facilities is not very suitable for the growing numbers of Medical students in Kuwait.

Working at Kuwait University as a teacher with a Western academic background may be a challenge. It has led to mixed if not ambiguous emotions. The exotic place cannot be compared with highly effective and productive Academia in, for example, the USA or Europe, where teaching is well-organized, standardized, streamlined, and mainly independent of social, cultural, or religious affiliations of teachers and students: textbook- and evidence-based. In Kuwait, to the contrary, religion determines 90% of daily life, thoughts and action. The strict consideration of this simple fact may be one aspect of indispensable intercultural competence. Respect, tolerance, acceptance are some of the urgent virtues a Western expat at Kuwait University should adopt first. And never forgetting his or her privileged status, since most of Kuwait’s workforce does not earn more than 200 dinars a month, an equivalent of about 700 US dollars! Five per cent of what a Professor at University gets on his current account each month! As a matter of fact, salary plays unfortunately a major role for signing a contract with Kuwait University. And the Administration in Khaldiya is aware of that.

In any case, Kuwait University relies heavily on teachers from the West. With 800’000 native Kuwaitis or so it might in fact be difficult to establish an academic teaching institute of a high standard. And the State of Kuwait, while being capable of hiring only the best, has to think about the future when gigantic oil reserves have been emptied. Thinking of the future is always the best argument, and investing in knowledge is the noblest way of caring for the coming generations.

But do they get the best? My first visit of my new Institute's website told me that an international Faculty had been assembled already, with a clear Scandinavian preponderance. Some of them with a good record of publications, some even well-known. Was it an advantage that most of them had been in other places in the Middle East before? What I learned to know later were certain people who do not really represent their home countries but create problems wherever they appear. Sad to say: even typical show-offs. 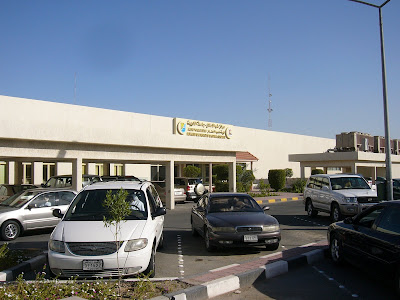 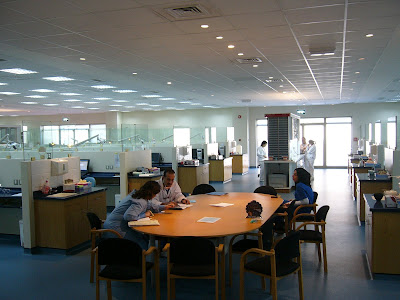 I am afraid that failing of Faculty of Dentistry at Kuwait University as an ambitious project will be inevitable. This is mainly due to the fact that incompetent people in the Administration could prevail, those with the weakest record but being much more familiar with survival in the ‘outback’. The more competent ones had left the place after some time, be it because of some frustration or be it because they were offered a more serious academic position somewhere else. Corruption has to be fought everywhere in the world, but that becomes difficult if it apparently belongs to the culture. Kuwait is, as any Arab country, a wasta society, where professional success mainly depends on good social relationships. Arab Times, one of the two daily newspapers in English, has published some time ago confessions of a Kuwaiti researcher at Kuwait University about how local academics promote their careers with the help of diligently publicizing Egyptians. And a recent scandal at the Health Sciences Center about the more than questionable attempt of an academic promotion of a Kuwaiti has to be regarded typical for the whole system. Not at least, Research Administration at Kuwait University constantly develops new rules and regulations, which are not compatible with the ethical standards of the scientific community, but should only make overt scientific misconduct more difficult, rather than expel the misdemeanants. The system of being offered only renewable 2-years contracts and a premature and offensive pressure of locals for occupying key positions in their own University, which might be more than understandable (but has to be guided by seniors, of course), made an exodus of the Westerners finally inevitable. We had to learn that the founding generation was no longer needed after the first 10 years, and the new generation will be Kuwaitis. 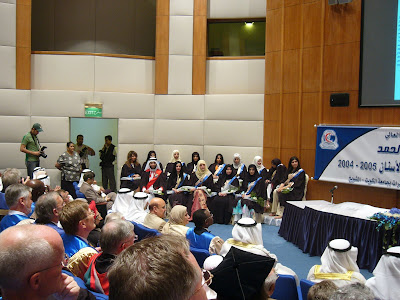 My thoughts go back to our just wonderful students who regard ‘their’ Faculty as the best teaching institute in the World. To our diligent new colleagues who pursue their academic career in the US. And to lavish celebrations on occasions of award ceremonies and semester-end parties.

Good luck and God’s blessings to all of them! 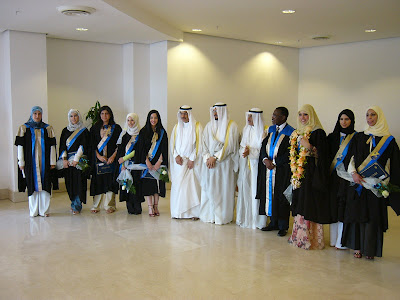 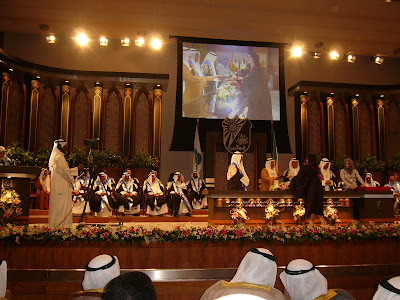 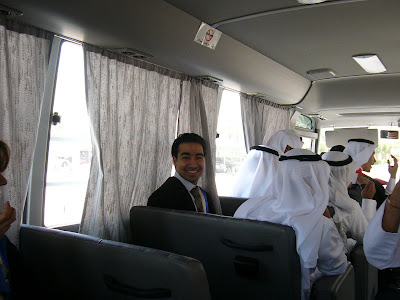 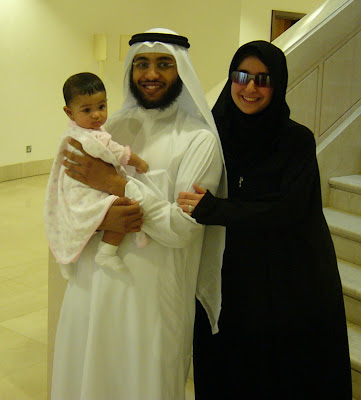