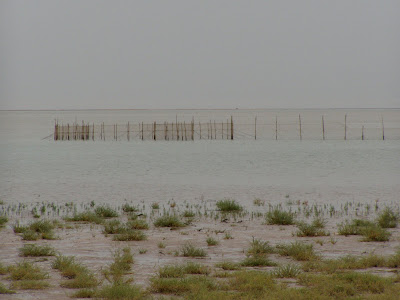 Most of Kuwait Bay is lined by extended mudflats. The Bubiyan island in the Northeast is also mainly formed of mud. It is connected with the mainland by an impressive bridge but still public traffic is not permitted.

The Arabian (indeed, the Persian) Gulf has only one major fresh water source, the Shatt Al Arab. Together with great heat in summer and, therefore, enormous evaporation, water is very salty, even more in enclosed bays or in intertidal pools. Nevertheless, life is abundant, and fishing may still be an important source for food. Typical Hadra traps are found in the mudflats, complicated maze of sticks in shallow waters. Fish will not be able to find a way out and will be picked by the fishermen at low tide. Another trap is Gargoor which is portable. The principle is generally the same. Fish will swim into the trap through a funnel but certainly are not intelligent enough of finding a way out. 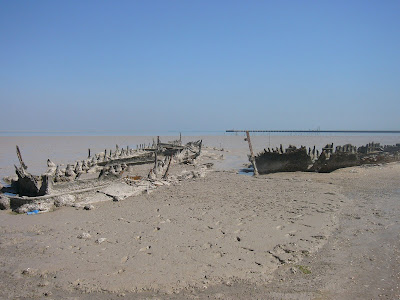 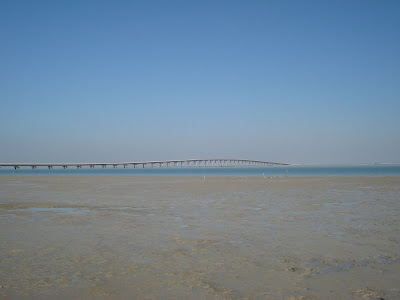 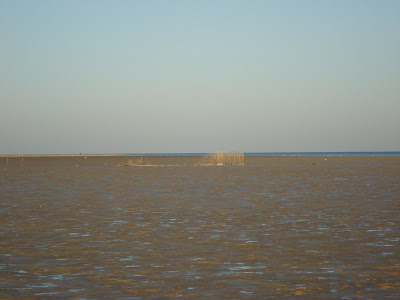 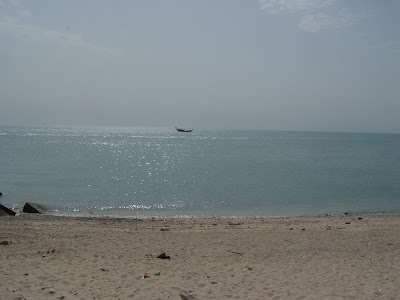 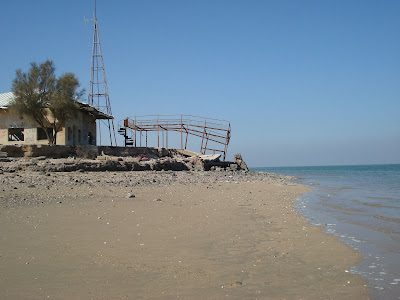 Near the Bubiyan bridge the remains of the Iraqi invasion, ruins and vessel wrecks, can still be found at the shores. 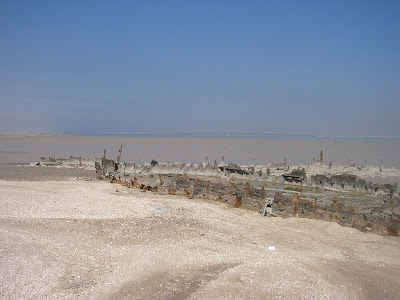 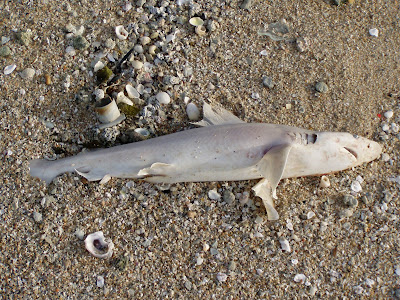 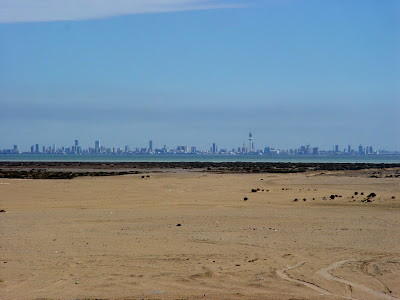