Business as Usual in Tehran 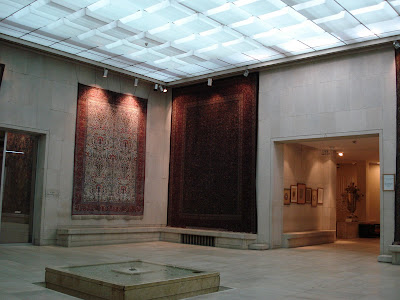 Unexpectedly, Tehran presented itself in early November this year more than charming. The air was clear and sun shining every day while temperatures were very comfortable at 22 centigrade. An obligatory visit of the Carpet Museum at the north western corner of Lahle Park with its small but selected collection and exhibition of pieces mainly from the 18th and 19th century would prevent me from buying more carpets in Tehran’s bazaar. The nearby Museum of Contemporary Art is also interesting. Besides displaying paintings, sculptures and very interesting installations by local artists, the fine collection includes works from Picasso, Max Ernst, Magritte, Miro, Edward Hopper, Jackson Pollock, Andy Warhol, even Francis Bacon. 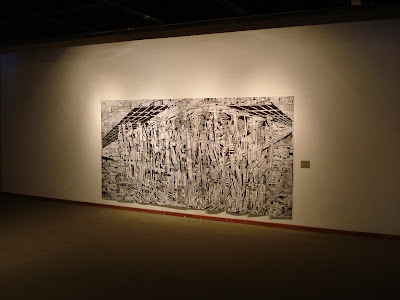 Our hosts took much care of us so that we were guided, on a special tour, also through the Archaeological Museum (part of the National Museum of Iran), Golestan Park, and the incredible National Jewels Museum which is located in what can be called a walk-in bank safe in the Islamic Republic's Central Bank. And, of course, a short visit of Tehran's big bazaar. 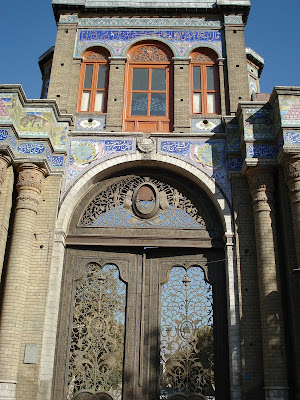 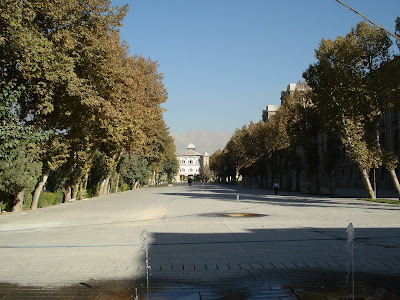 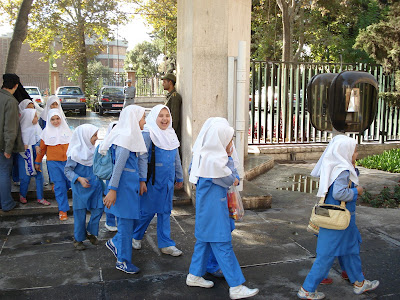 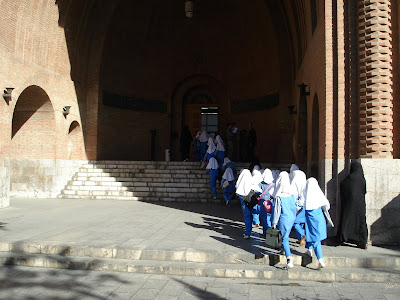 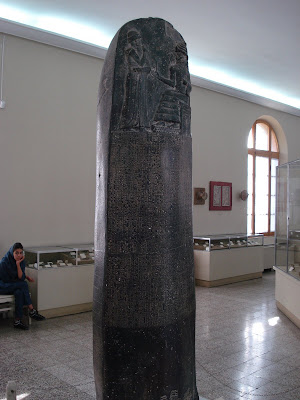 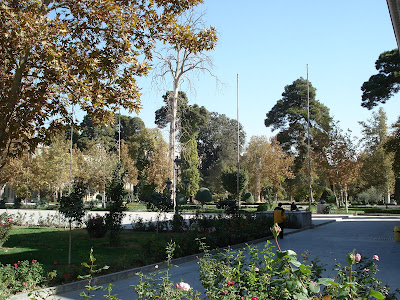 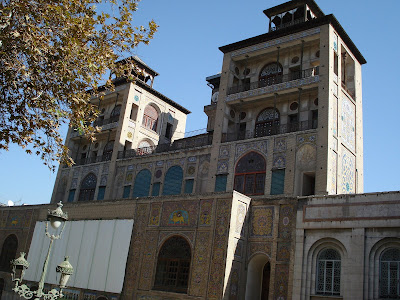 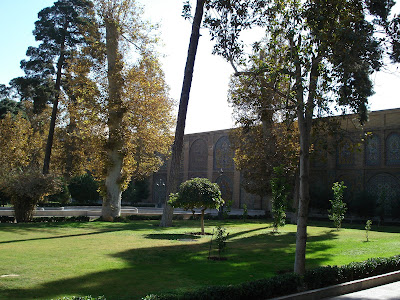 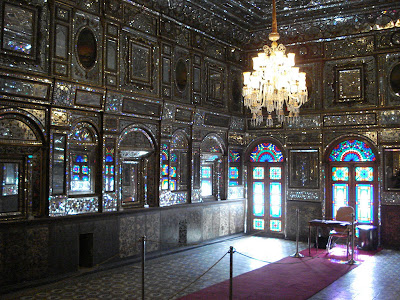 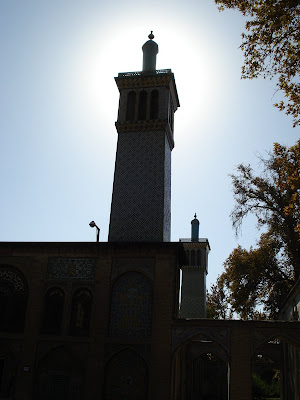 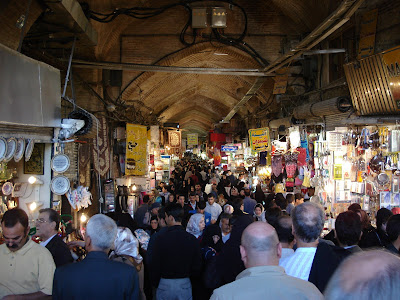 Of course, taking a taxi was hazardous as usual, including the mishap of a minor traffic accident. The motorcyclist who hit us drove against driving direction in a one-way street. But that can happen everywhere in the world. Traffic in this 14 million city is enormous, and even Iranians feel sometimes as driven crazy by their drivers. Restricted petrol doesn’t make it easier. I always had in mind the very nice ‘adventure report’ of a visitor which had been published in Lonely Planet’s Iran travel guide: Better consider Tehran’s taxi drivers as really good drivers! And remember, a ride in a roller coaster would cost you a considerably higher amount of money for just the same sort of fun.

While waiting for the return flight to Europe very early on Saturday morning I had nice company with some of my colleagues from Esfahan University who would have a meeting of the Deans the next day in Iran’s Capital. So, let’s see, how much fun we could have in vibrant Tehran …

Alighapoo restaurant is a large tea house and restaurant. It is located northeast of Laleh Park. It may actually be one of the very few restaurants in Tehran where live bands play every night. You wouldn’t expect Western pop music here, but the performance which started with traditional folk music (which I knew already from several recordings at home) quickly developed into loud and rhythmic, yes, sort of dance music, while the crowd, young couples in love (nobody would ask whether married or not), youths, families with children, and tourists, became more and more enthusiastic. Singing and ‘rocking and rolling’ went on until late night, and the Iranian president wouldn’t be amused if he knew, I was told. I suppose, he knows. And maybe he would enjoy, too. Smoking qalyan had suddenly been prohibited in Esfahan, but here it was possible. When planning travelling to Iran, I felt grave concern about the warmongering language the present US administration used to warn the mullah regime in Tehran. I did not feel any new restrictions in the country. Especially in Tehran, people openly discussed political issues. Lots of talks about lizards and snakes. The country’s leaders were as criticised as was G. W. Bush in Washington. Political talks, masses of young people, young couples in the streets, business as usual on Tehran’s famous Valiasr Ave. 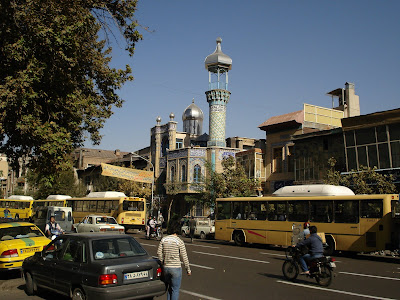 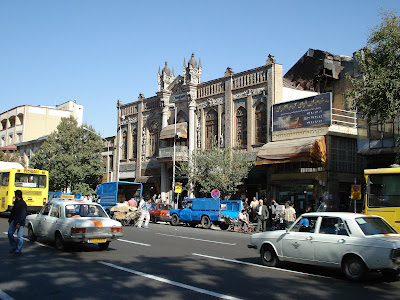 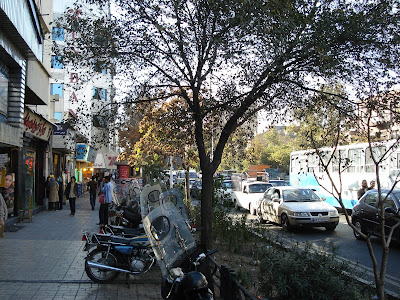 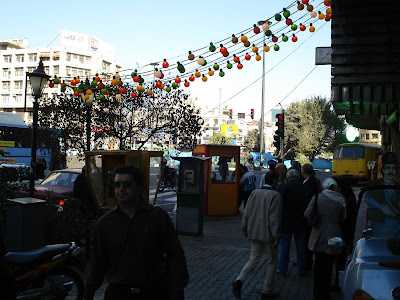