On a commercial website where dealers can offer antique rugs I found today the picture below. The dealer describes it as, 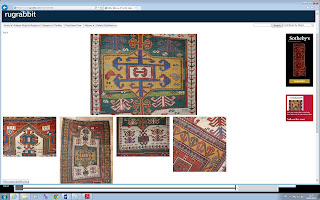 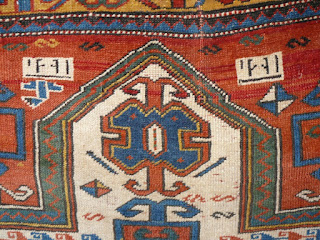 The script is clearly Arabic, not Persian, see below. 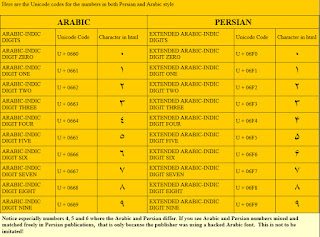 I doubt whether any serious collector of antique rugs is not aware of the importance of dates in rugs. It may be the only more or less reliable way to estimate age. It may also serve for tentatively dating similar rugs without a date. Having knowledge of Arabic numbers and the peculiarities of the (lunar) Hijri calendar is a must for any collector of Islamic art. So, I wonder who the dealer has actually in mind for purchase.

In an email exchange the other day, he surprisingly admitted that he had the same (later) age in mind ("even without considering the date"), in contrast to "so-called American experts". He conceded that I had rumbled his "little trick" and frivolously mentions that many collectors may fall for "fakes" based on their "gut feeling".  So far, he did not bother to correct his false claim of early age.

So, overestimating age was intentionally done despite evidence in the rug. Nice try.

UPDATE 25 September 2015. Meanwhile, the dealer has corrected his claim and given the correct year, 1845.